Showing posts with the label sick
Show all

Ease back into exercise 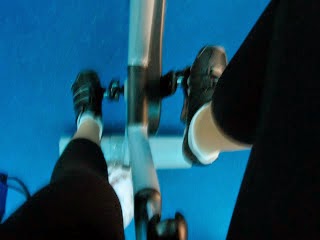 Health update: I'm finally well again!  After over a month of pain, my cough has finally disappeared. My recovery makes me really glad I made the hard but healthy choicenot to run the 10k in October--definitely the smart decision.  While I was sick, I intentionally stepped back exercise because my lungs couldn't handle it and I really wanted to get better.  There's little glory in coughing myself through a workout, no need to put additional stress on an already stressed body.BUT, feeling well and ready to work out... how do I get back in?   For me, it started with walking.  As I explained in my post about not running my 10k, even walking around the city was leaving me short of breath.  So, that's step one: Early in November, I began going on the treadmill on a slight incline, walking at 3.0 mph for 20 - 30 minutes.  Later, I increased to 3.5-4 mph and also added in yoga stretching to warm up my muscles again. In the second week, I tried the elliptical to get my heart r…
Click to read the rest » ... 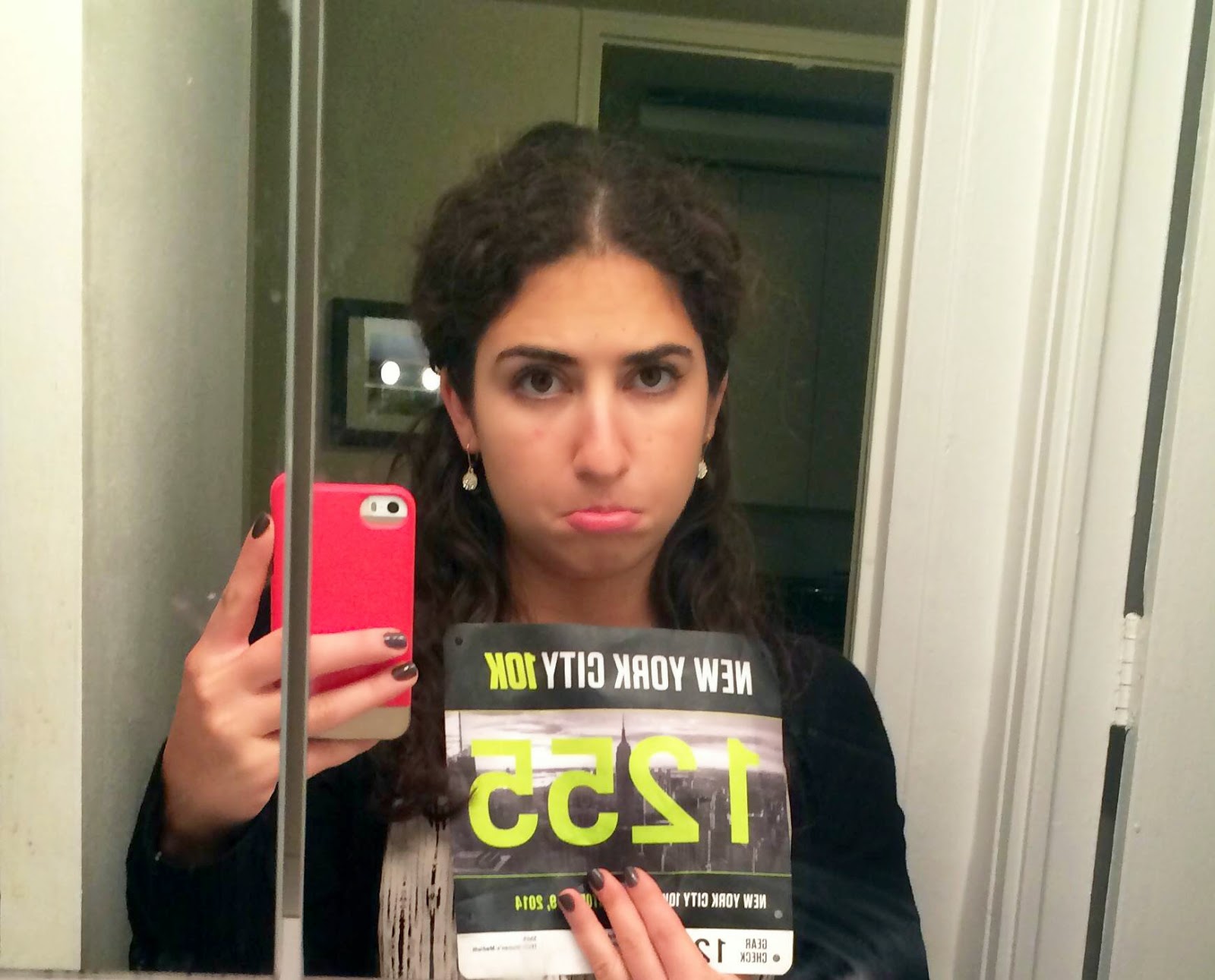 I'm supposed to be running a 10k right now.  I should be out on Roosevelt Island with Alec and Jen, running 6.2 miles for theNew York City 10k.  I should be feeling simultaneously fatigued and energized, on the brink of glory, as I was one month ago at my first 10k. Instead, I'm lying in bed, drinking tea, considering what type of soup I want, and coughing up a storm. I've been sick since precisely September 24, when I first felt the itch in my throat.  Over the following weeks, my upper respiratory infection got worse, and then better, and worse again.  Even after I felt well again, my cough persisted, and I was continuously short of breath.  As a result, I did not continue training for my next 10k, and I didn't hit the gym at all.Walking wore me out, and talking exhausted me.After too long, I finally admitted that this was more than a cold and went to the doctor.  He first tried to knock it out of me with some strong meds (which worked for only the one day after tak…
Click to read the rest » ...
More posts