The holiday season is an easy time to put your feet up and relax at home, but there are so many ways you can enjoy your time without a) lying around all day, or b) spending a fortune. 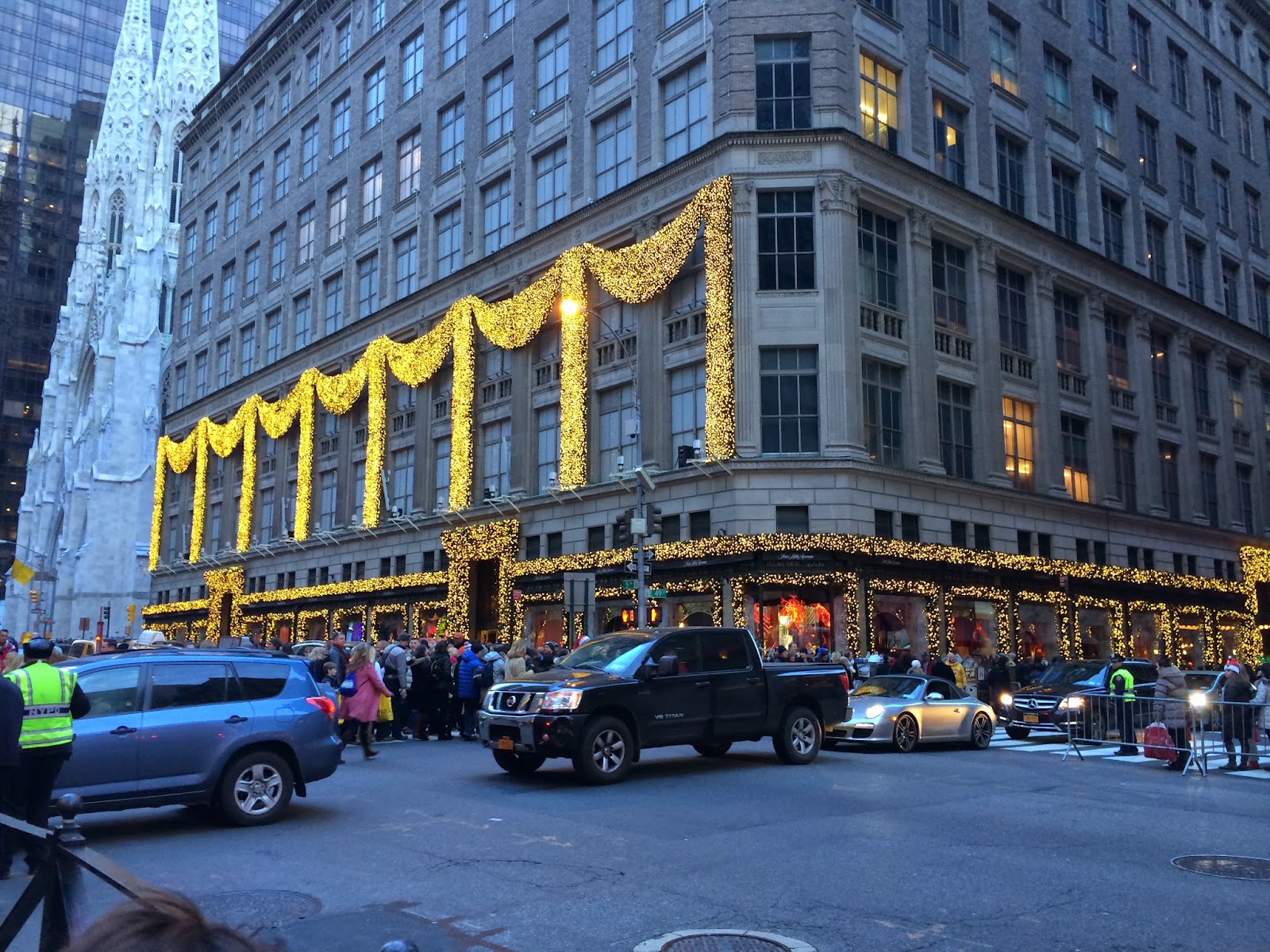 Two weeks ago, Eric and I planned such an outing based on this NYC tour put together by The Huffington Post.  It started at Macy's/Herald Square and worked its way up to the Upper East Side, stopping at impressive holiday shop windows, city holiday displays, and tasty treats along the way. 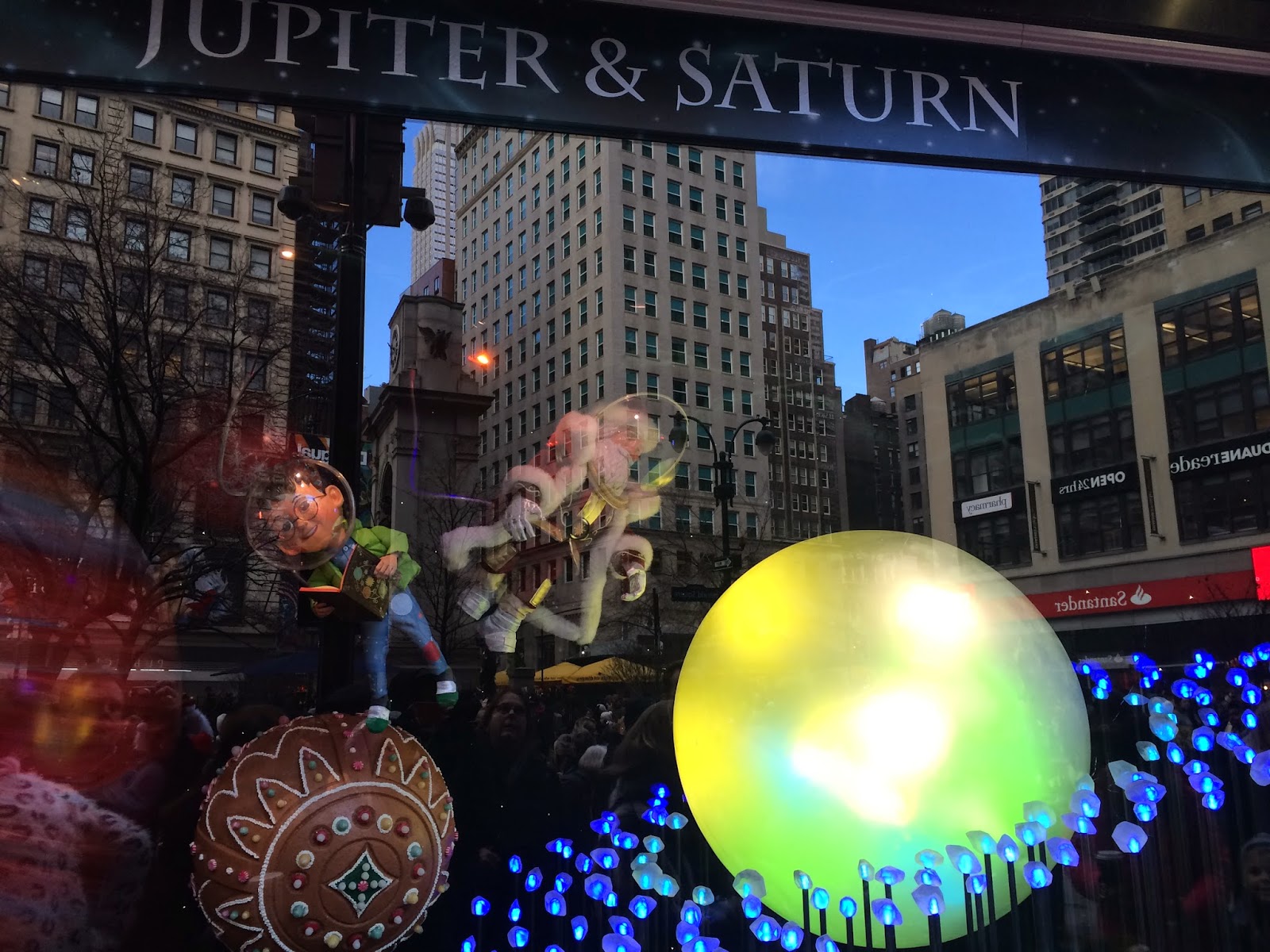 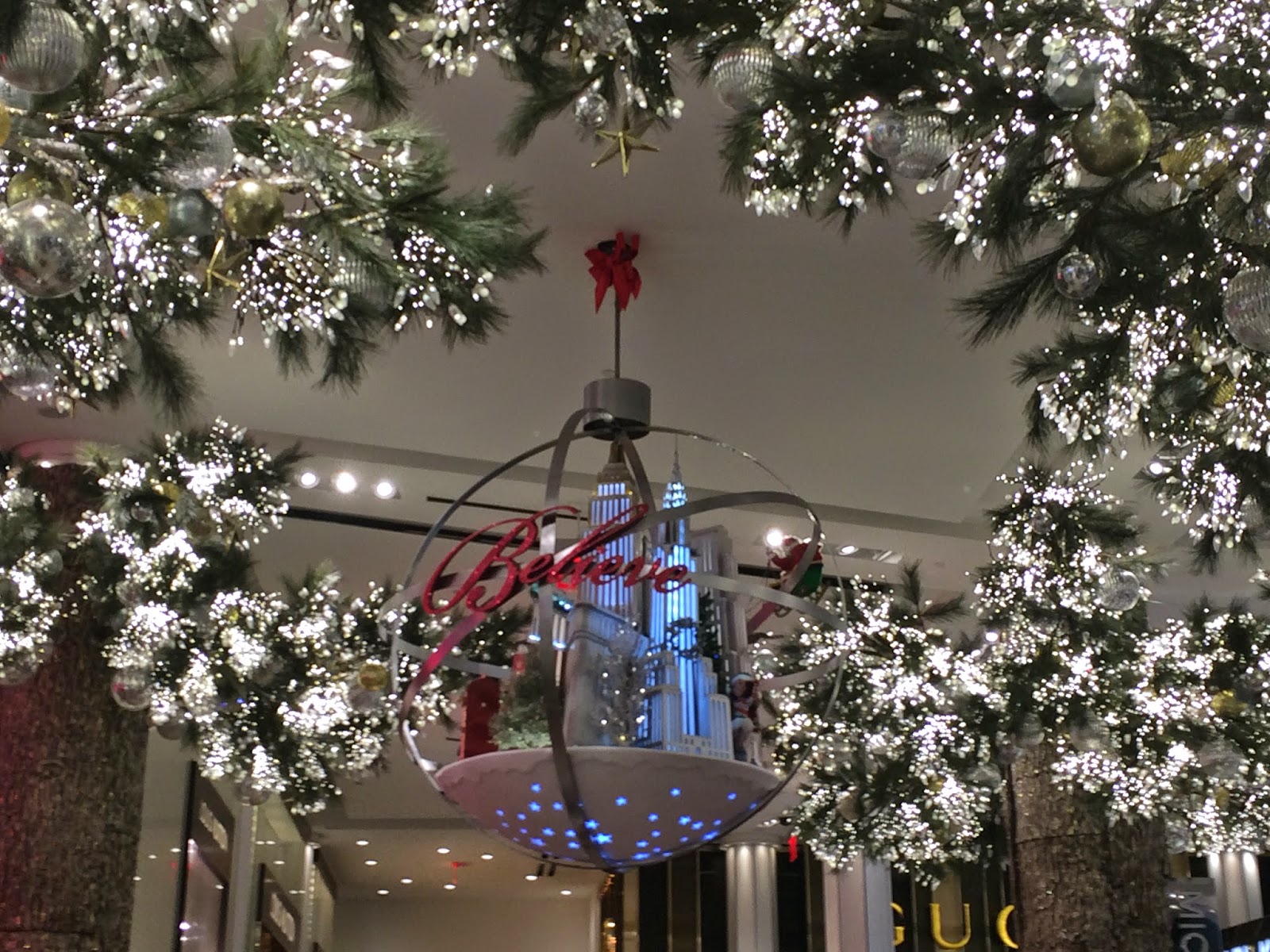 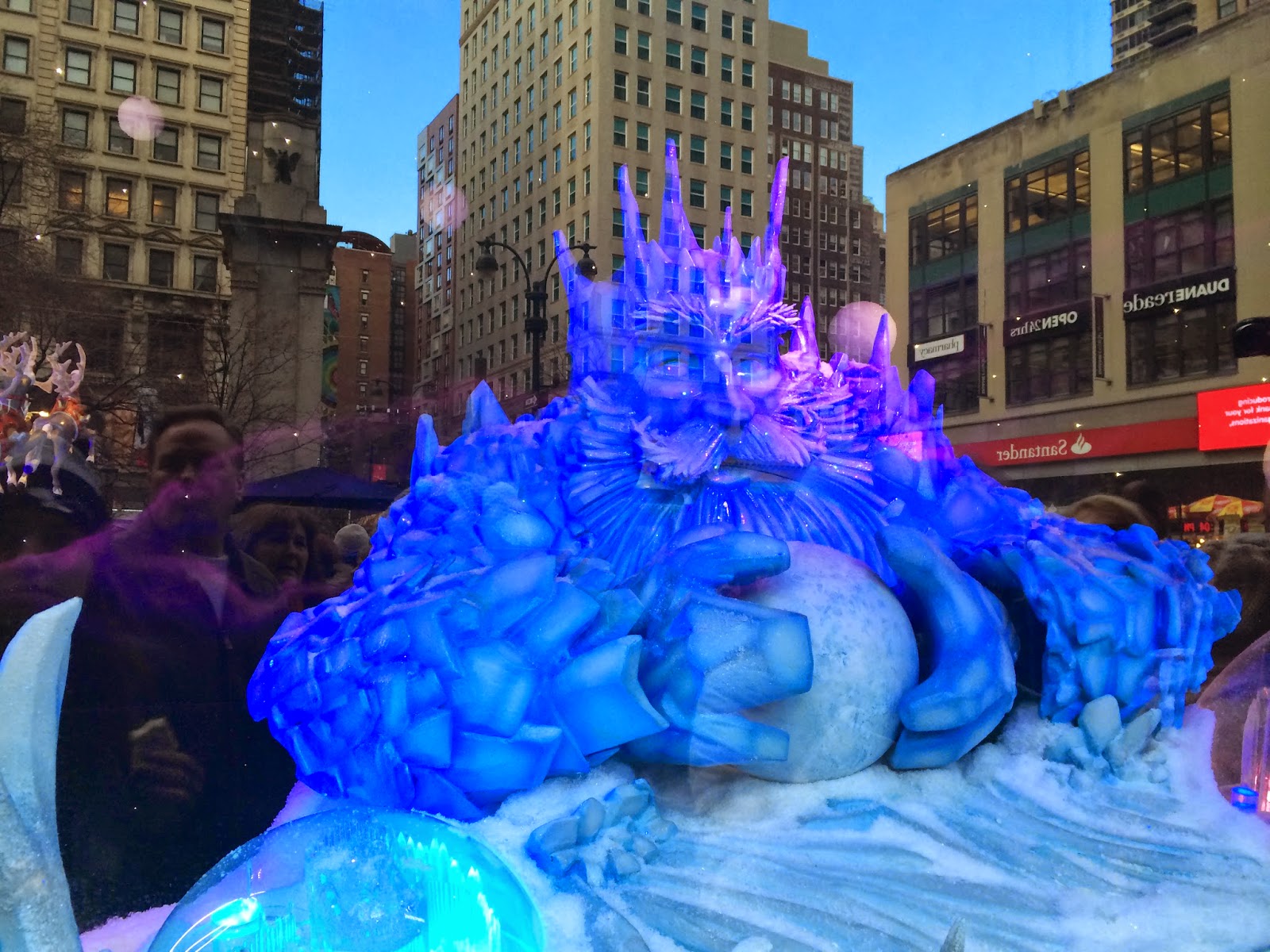 An outing like this is not only free, but also keeps you on your feet for a few hours as you walk around without even noticing the many steps you're taking! 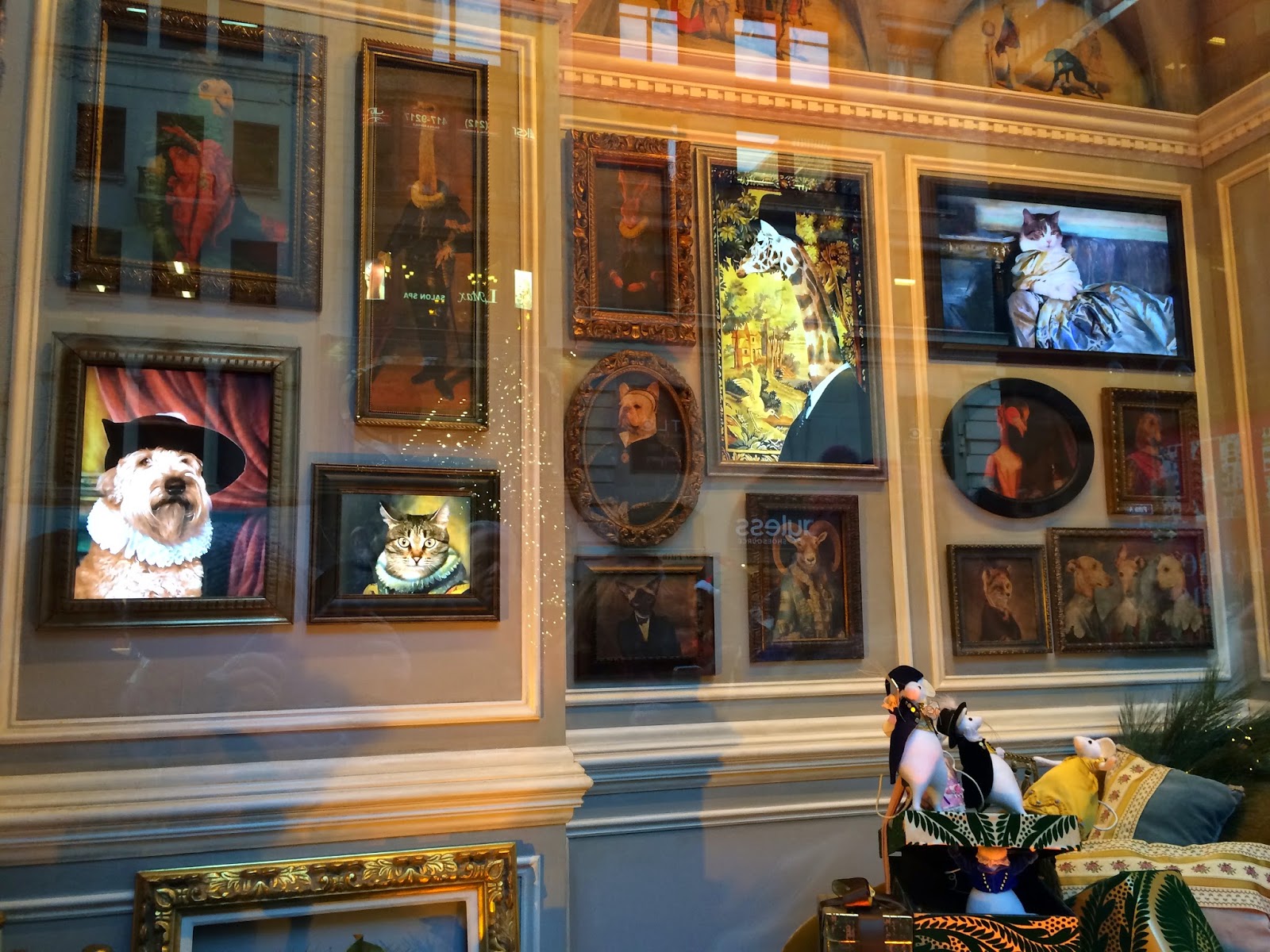 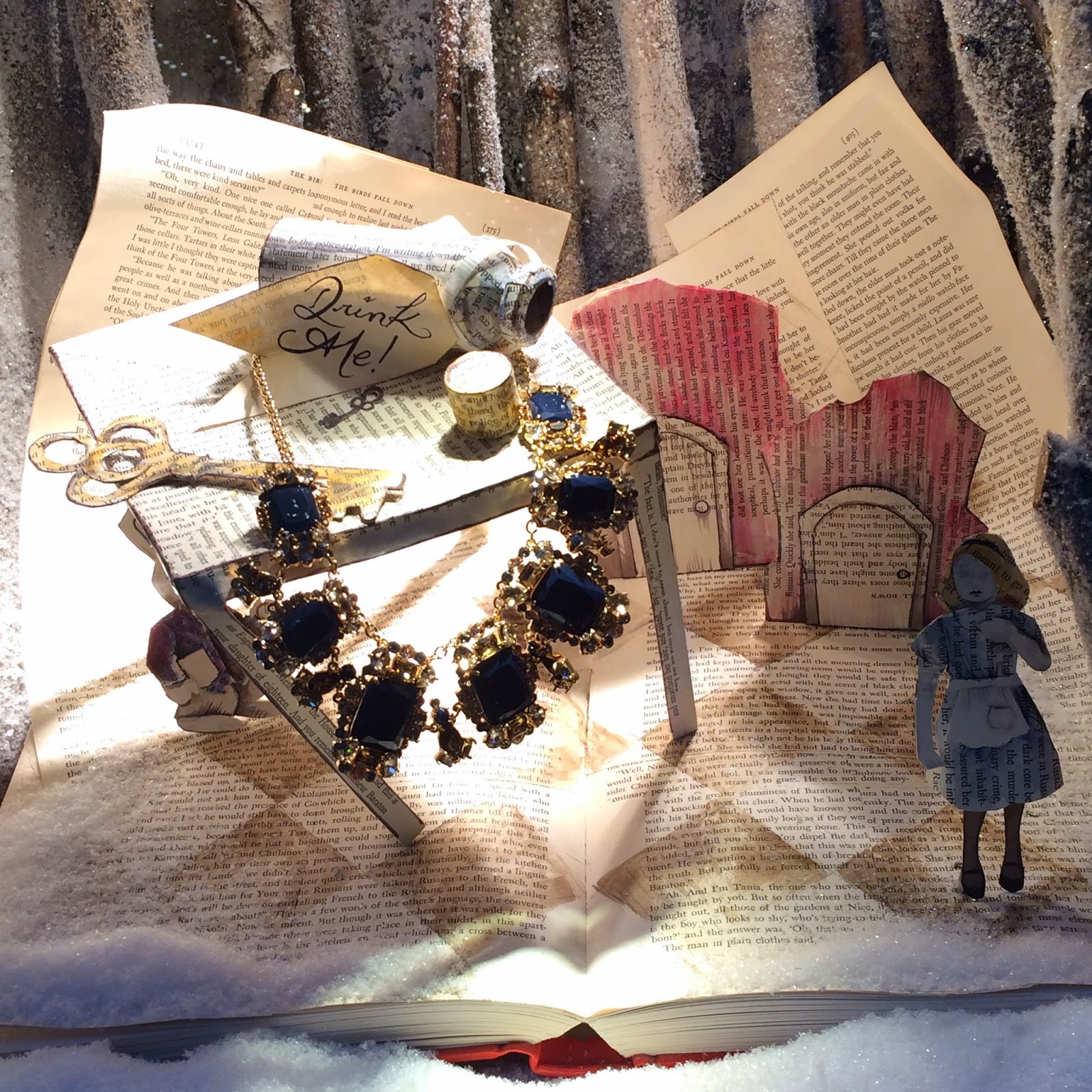 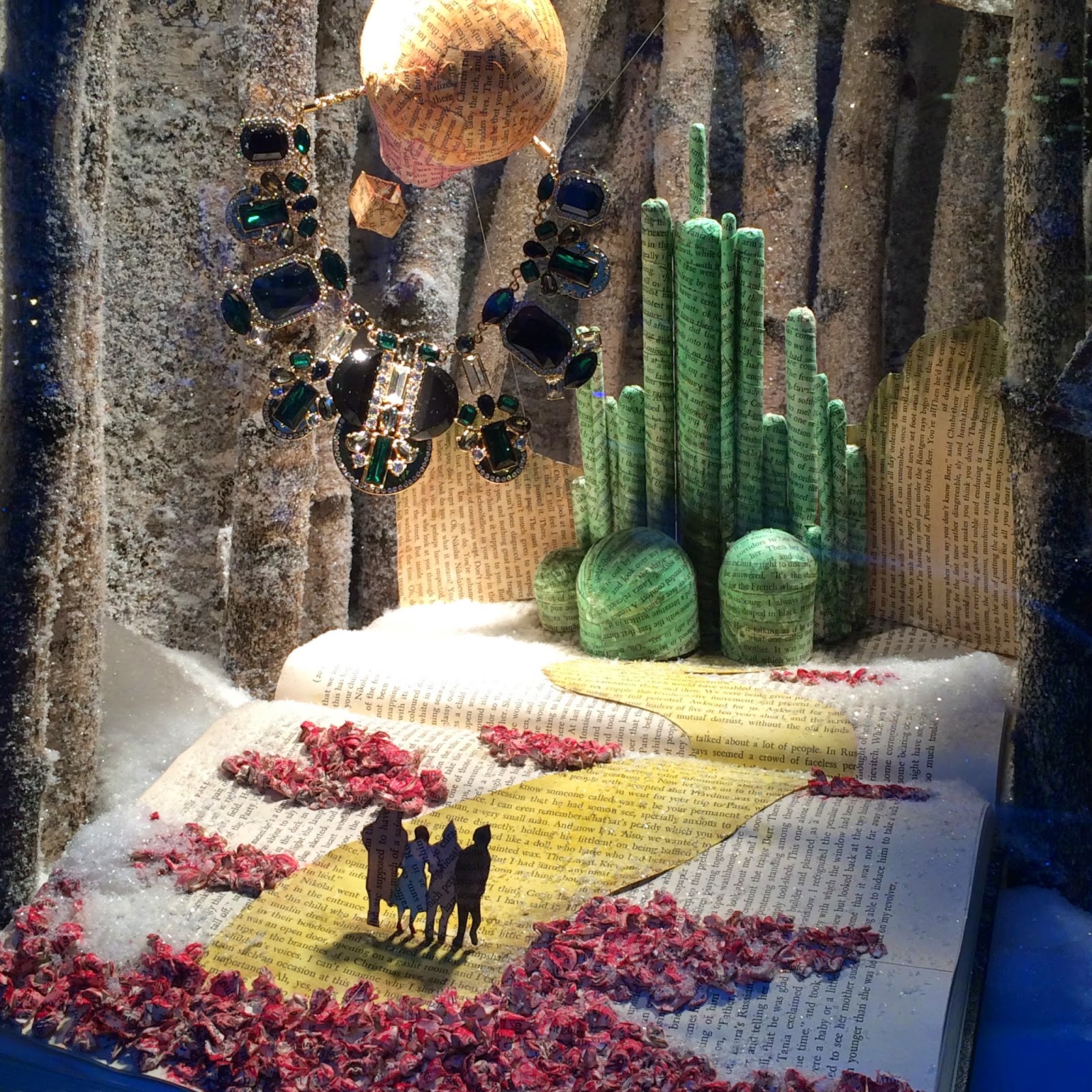 Another bonus is that you can spend some time outdoors!  Getting outside has plenty of benefits, but unfortunately happens too rarely during winter. 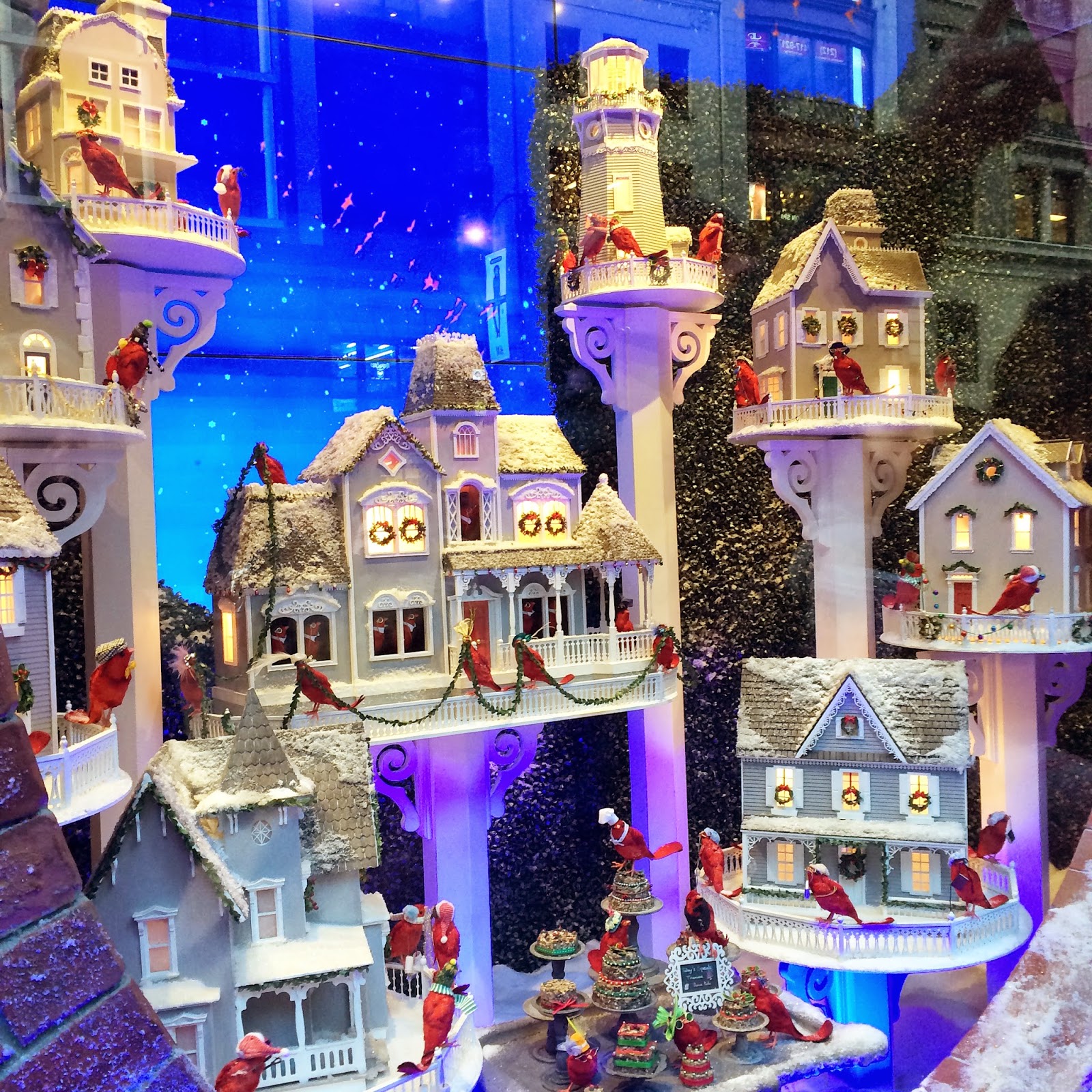 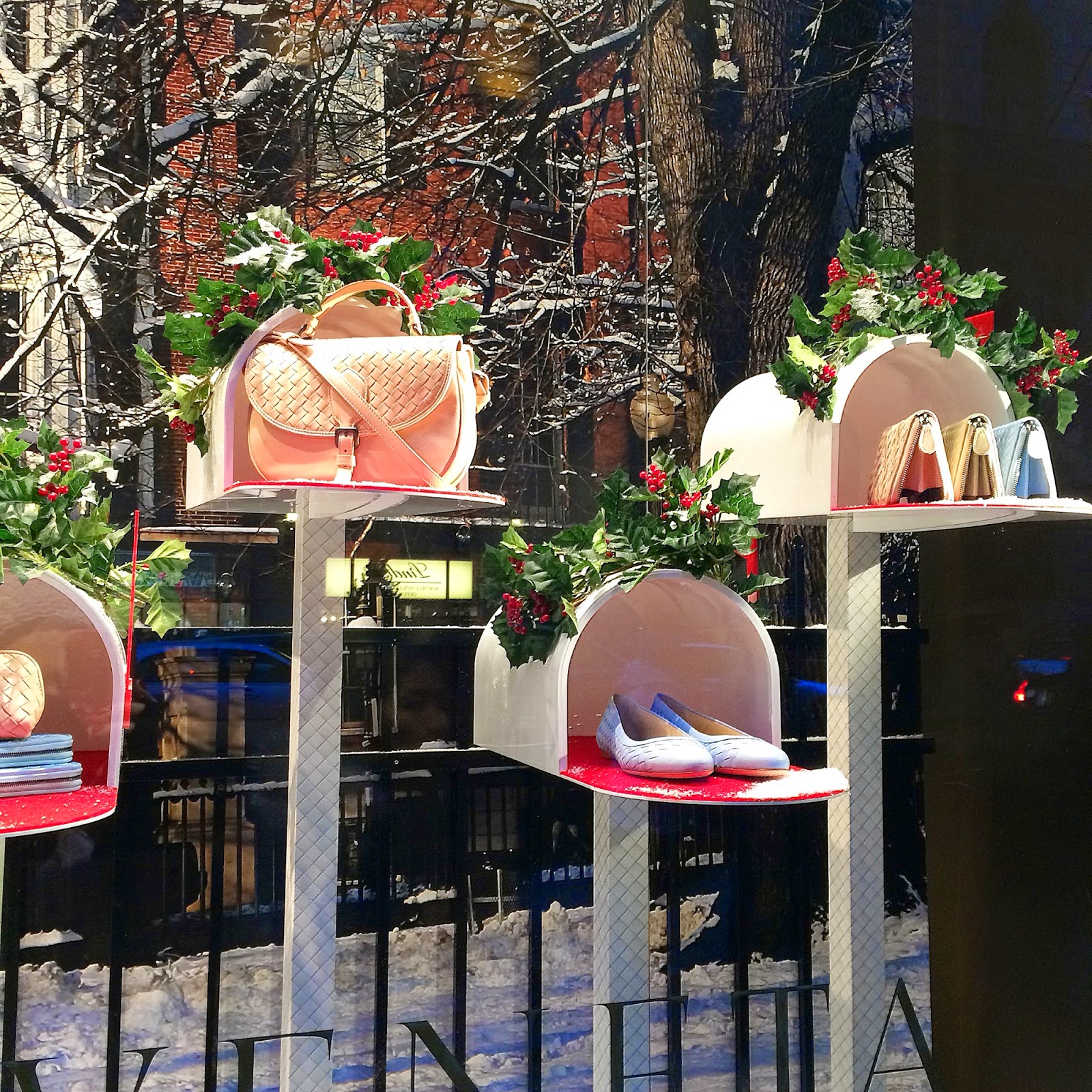 To warm up along the way, we stopped at Maison Kayser, as per HuffPo's recommendation to get a croissant and hot chocolate there.  Eric had the croissant and I enjoyed the hot cocoa. 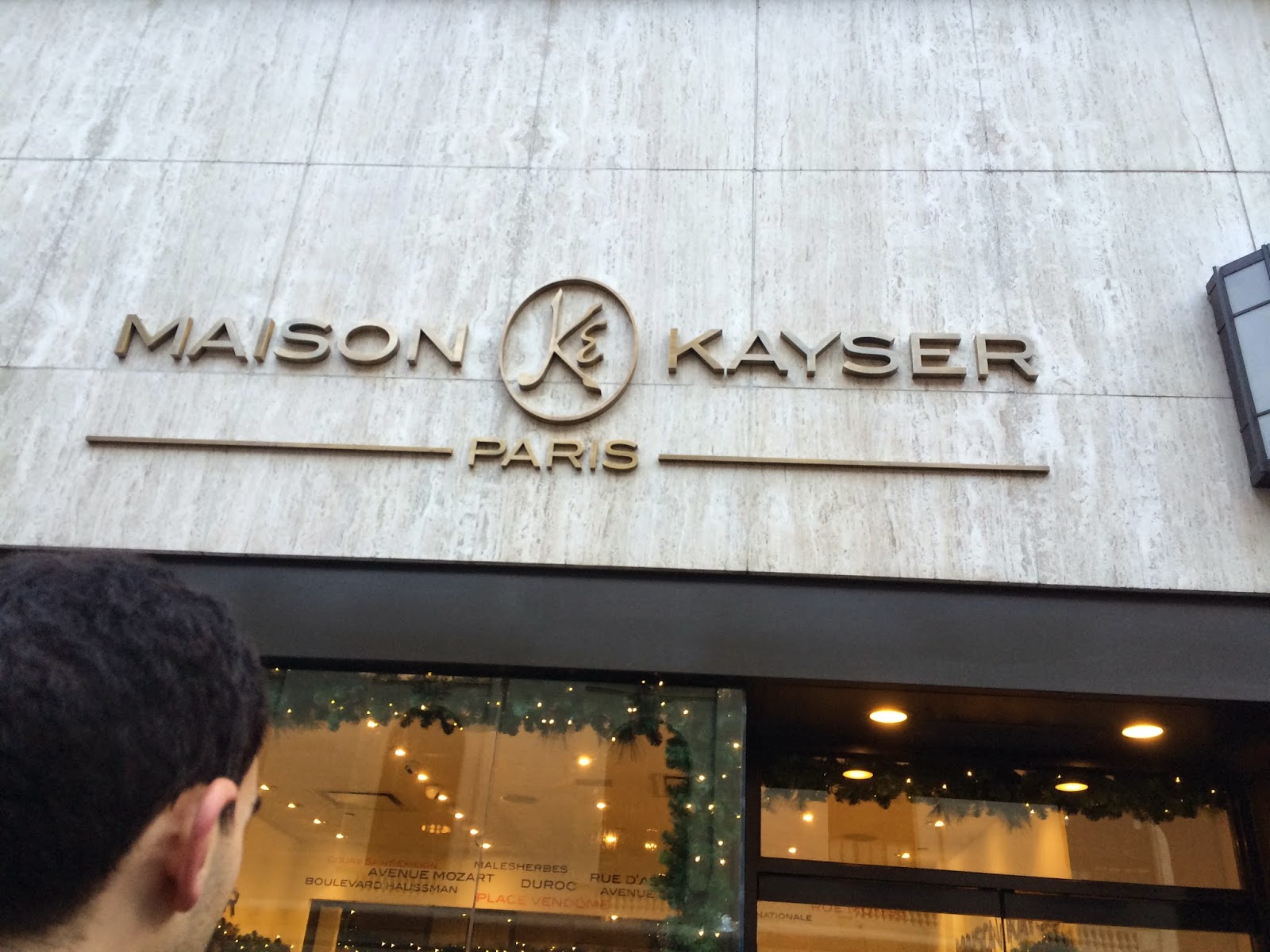 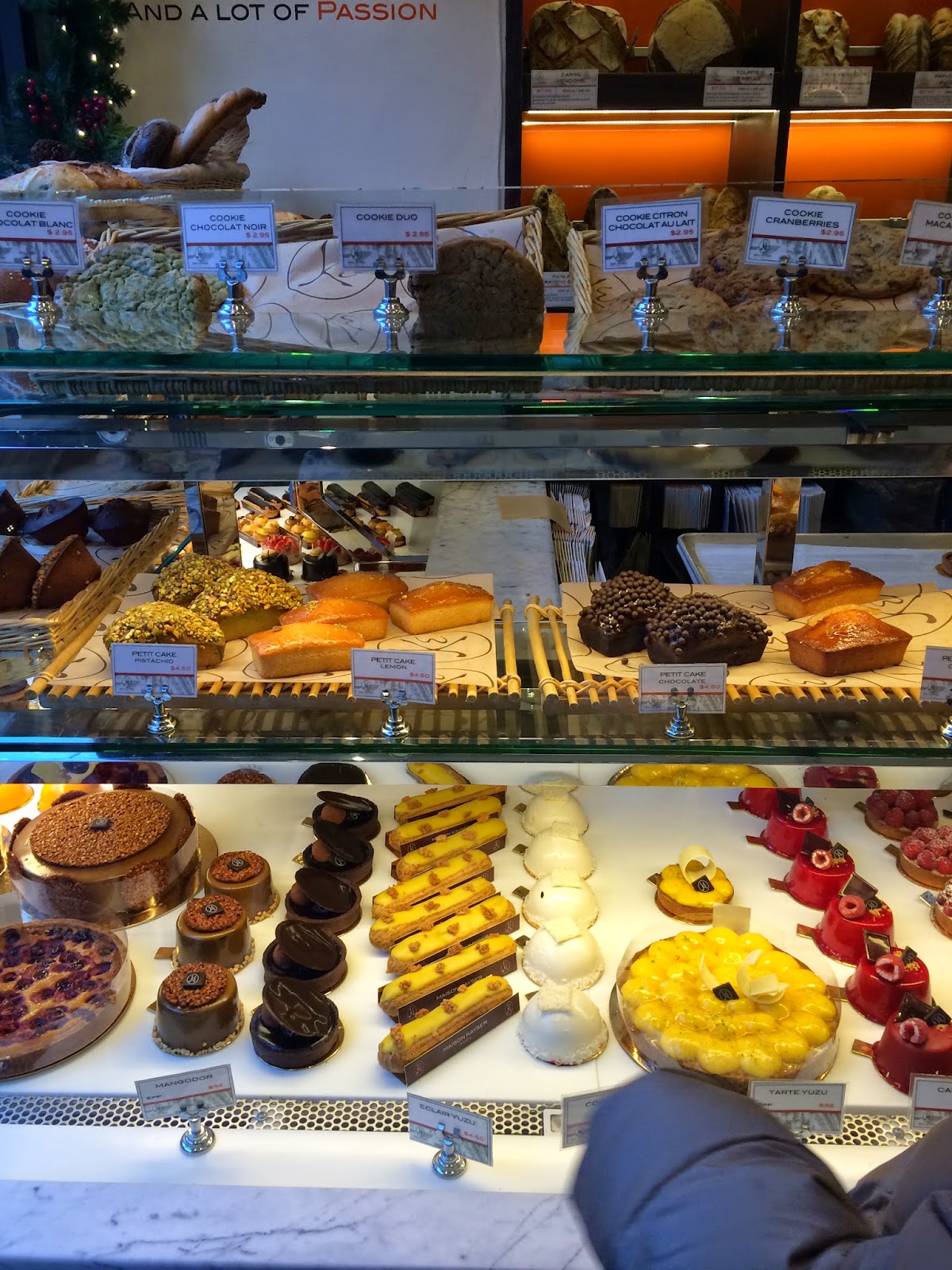 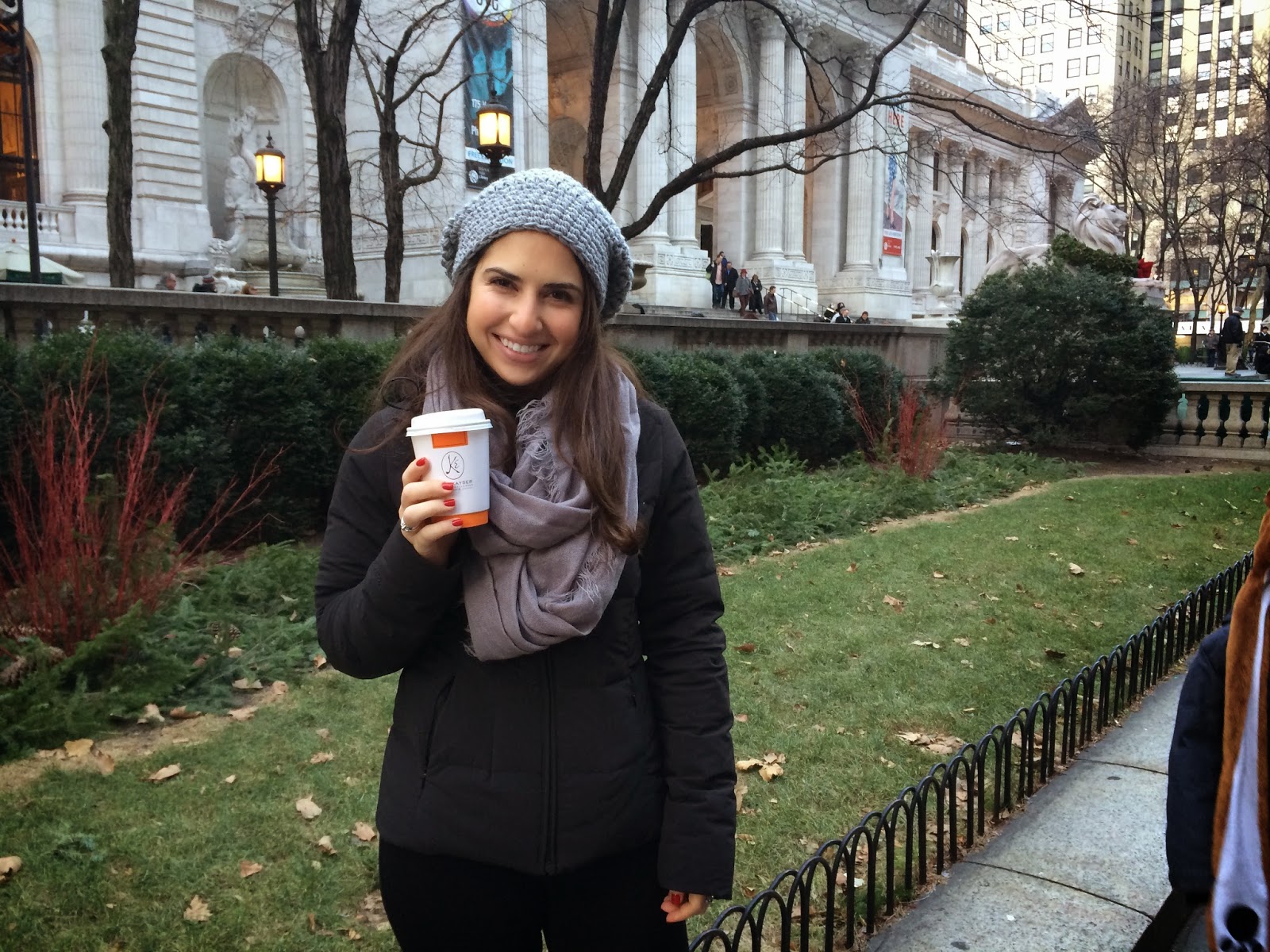 Some shop windows were too crowded for us, as was Rockefeller Center (of course).  These parts, we either rushed through or skipped altogether. 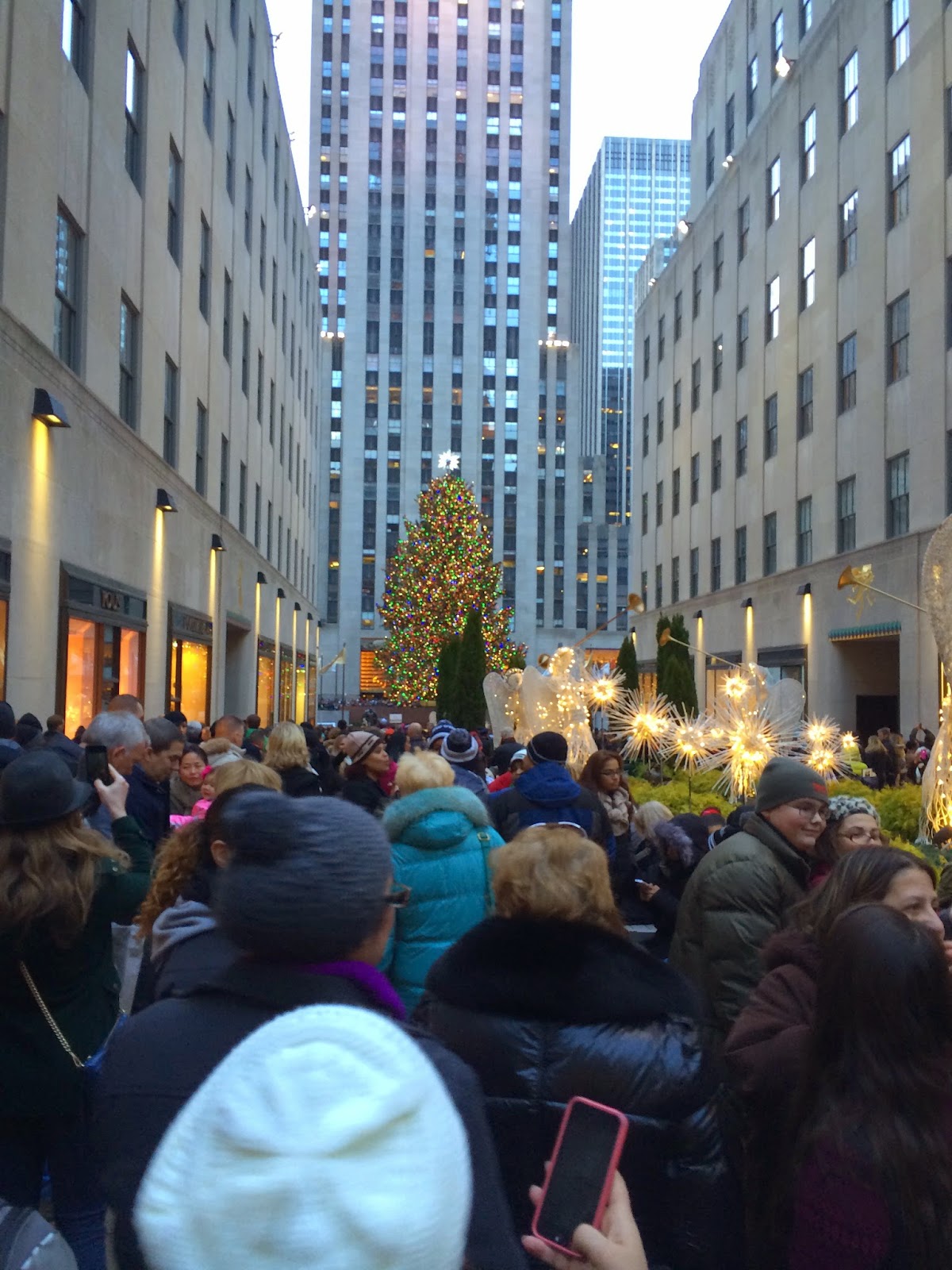 Our favorite windows were those at Saks Fifth Avenue, which portrayed classic fairytales with a New York City twist. Overall, it was a really fun afternoon. We enjoyed rating the window displays (some far better than others!) and seeing the city all lit up for the holidays. 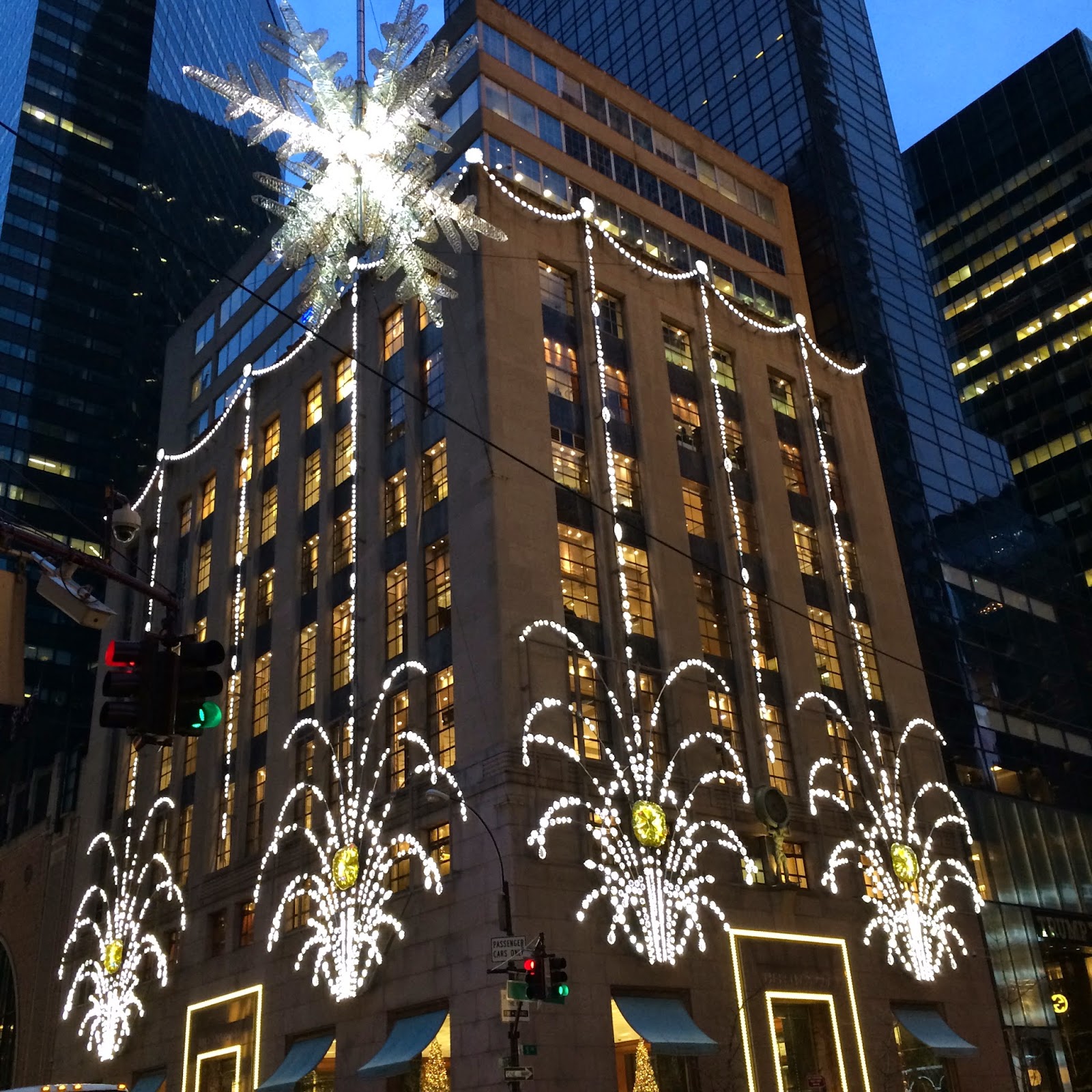 Some quick Google searching will undoubtedly churn up something interesting local to your area.  Save it, take notes, do whatever you need to store the information for later. Then, when the weather's nice, bundle up and head outdoors! You'll be glad you did :) 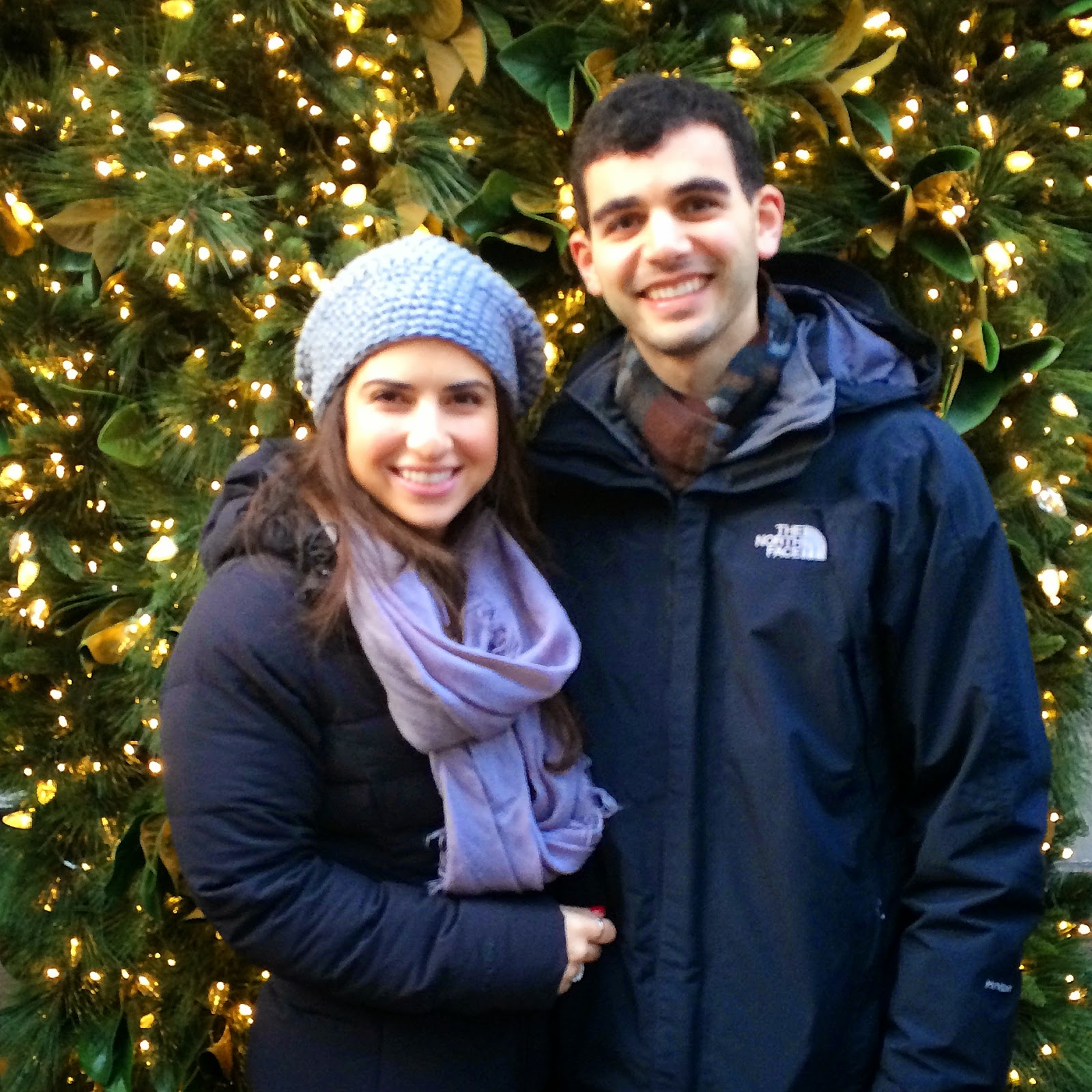